Modified cars took the car industry by storm. All over the world, people have developed a passion and liking on remodeling used cars to suit their individual taste. Although this still holds true until now, there may be some exemption to the rule. In Singapore, the value for modified cars could be considered low and unattractive compared to other others.

To shed light on this matter, below are 3 quick facts about modified cars in Singapore which may explain the reason behind this unlikely condition. 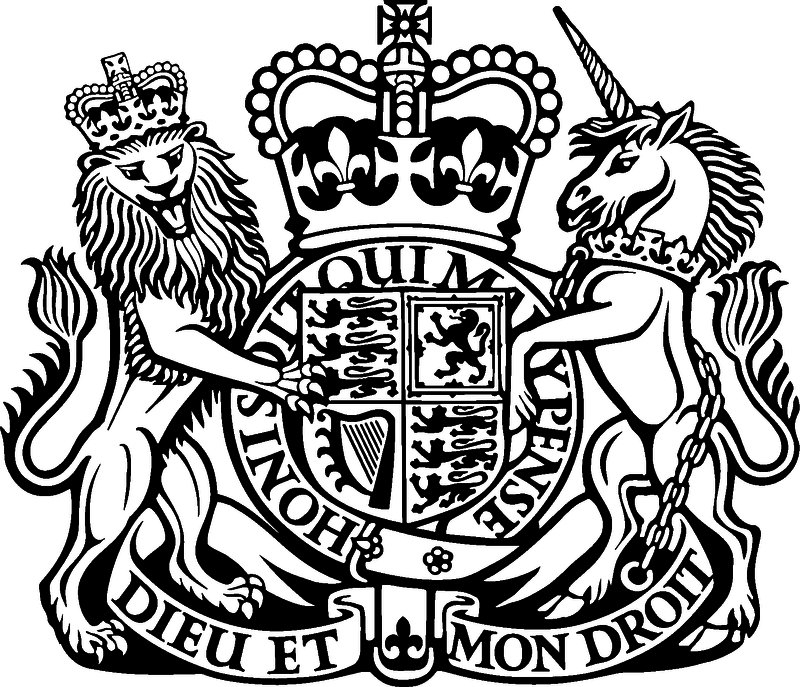 In mid-November of 2013, the Singapore Parliament passed some amendments to the Road Traffic Act which directly penalized people conducting illegal car modification. Because of the amendments made, the court can now impound these illegally-modified vehicles. There is also a good chance that offenders may see jail time, worst-case-scenario. Moreover, the Singaporean government could not turn a blind eye to the increasing violations made by offenders. 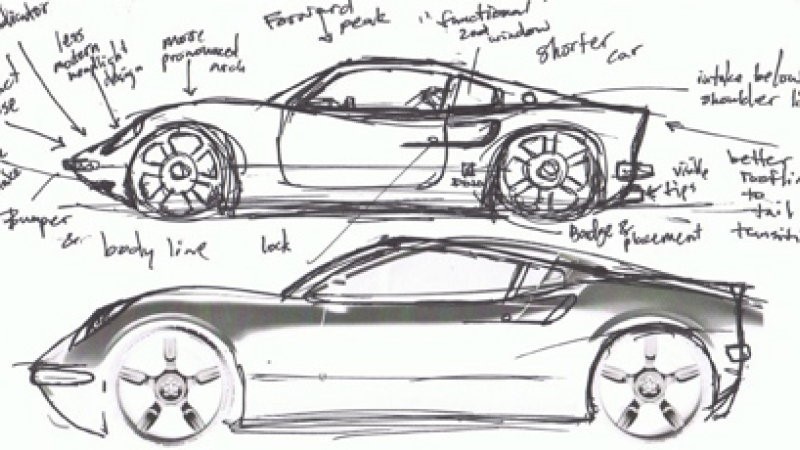 Modified cars are already used items. And from a practical stance, any used cars pose greater maintenance and repair issues compared to brand news. No matter how well you maintain the modified car, time would reveal its disadvantages in the long run. Sooner or later, more complications will definitely arise in terms of performance, comfort, and efficiency. Hence, you will need to spend a bit more just to ensure the wellness of your vehicle that may bring discomfort to the user later on.

In Singapore, a number of car-related accidents have been reported where a modified vehicle is involved. In turn, the tendency for mass media to take advantage of the incident could not be helped. Thus, affecting the way people view modified cars in a negative manner. In addition, modified cars have been regarded as the road bullies in Singapore, which is attributed to the reckless driving of the owners.