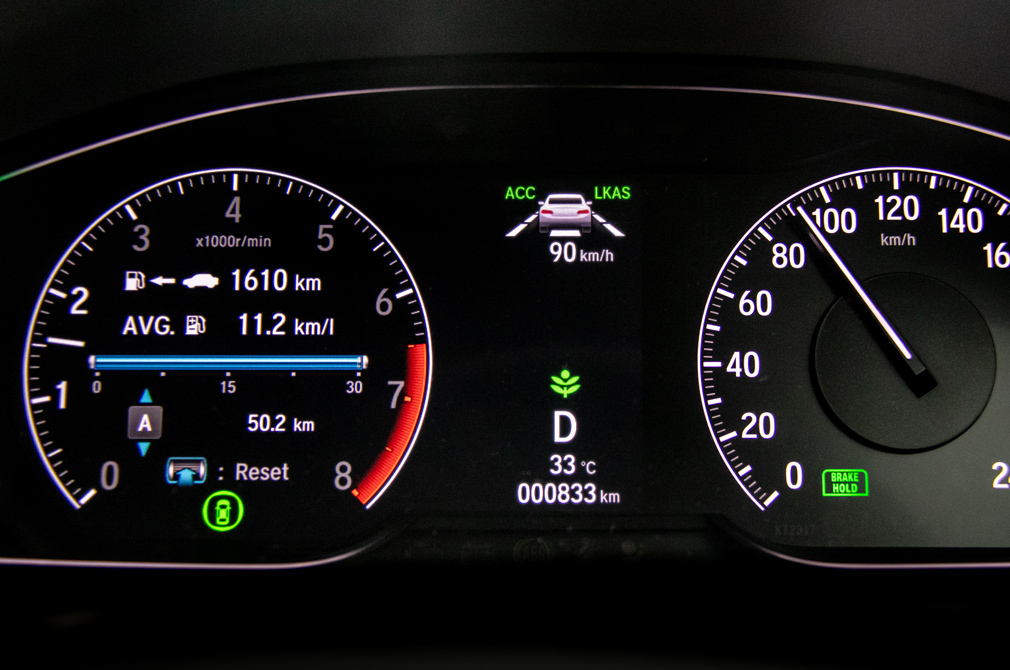 Physics tells us that machines become less efficient with age because friction causes parts to wear out. Even if the necessary components are replaced, an old machine cannot be as powerful or as efficient as it was when it was new.

This applies to cars as well. As a car ages, it produces less power and becomes less efficient as well.

But it is actually possible for the opposite to happen. A car can actually deliver better fuel economy after it has clocked 20,000-30,000km compared to when it was brand-new.

If this has happened to you, it is no fluke. Our resident mechanical engineer, Shreejit Changaroth, explains why. 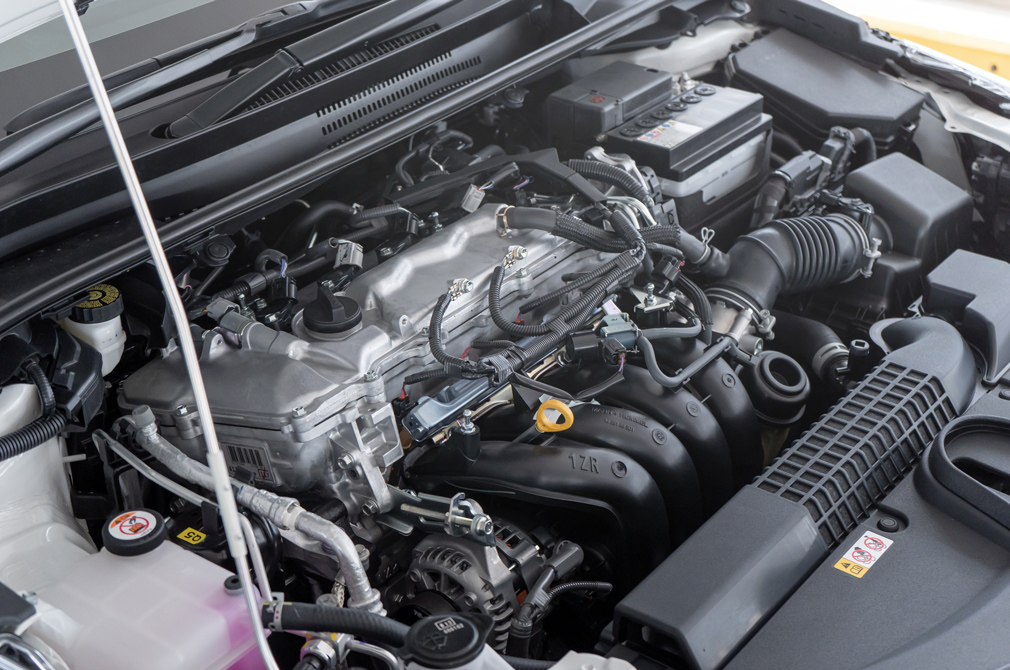 By this point, the components are nicely "seated", and everything fits better. As a result, the engine operates more efficiently than it did when it was new and still "tight".

Of course, this does not mean that your car's running-in period is 20,000km. It just means that it takes longer for things to really come together.

However, this improved fuel economy can only be experienced if all other major influencing factors remain the same as before. These include your driving style, timely servicing and keeping the tyres properly inflated. 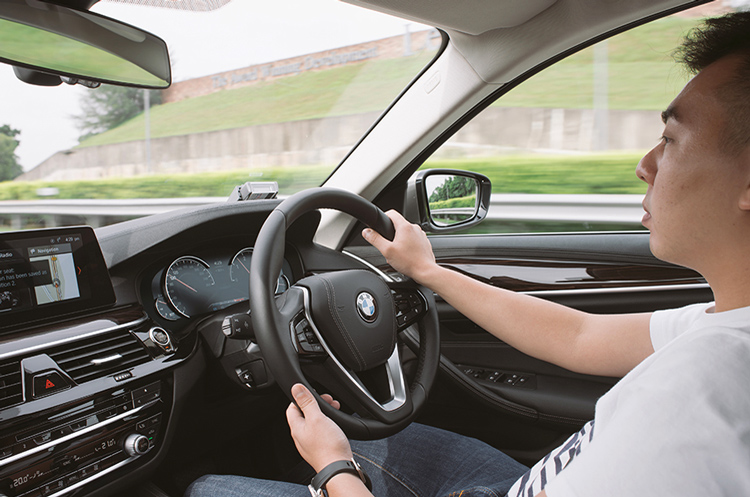 The more you get to know your car, the better you become at driving it. You become more used to when it provides maximum power and torque. You know the stopping power and handling abilities.

And this knowledge is used unconsciously. Because you know the power delivery, you know when to go for that overtake and when not to. You know how early or late you should be braking.

Even knowing when to release the accelerator pedal – and how gradually you need to ease off depending on traffic conditions – becomes second nature to you.

Without realising it, you are driving your car more efficiently, which in turn is improving your fuel economy. 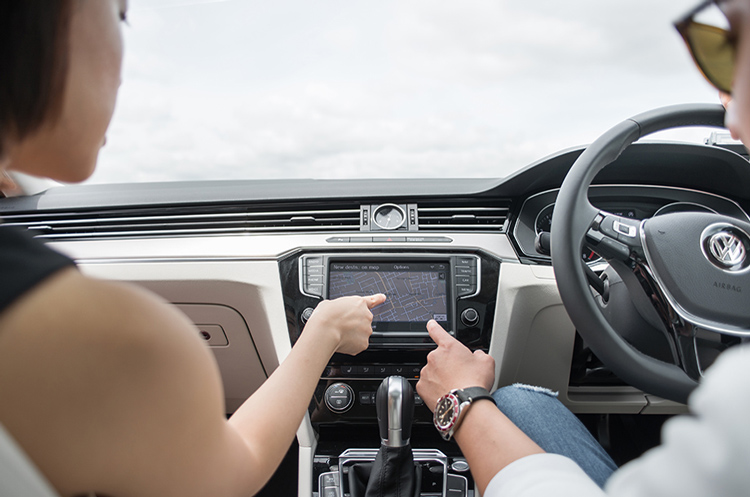 Also responsible for better fuel economy is your choice of route and the time you drive it.

Many companies have adapted staggered hours for employees who need to come in. So, if you have been avoiding peak hours, this would have helped as well.

Sometimes, taking a longer and more circuitous route is better than going by the shorter, more direct one. Traffic conditions can be smoother if you take the longer way, since most drivers usually take the most convenient route.