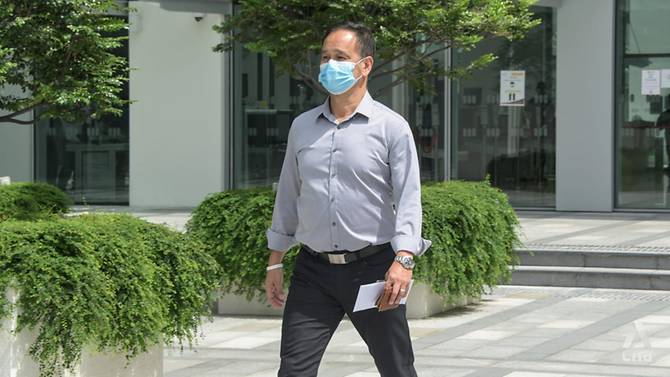 SINGAPORE: Local celebrity Gurmit Singh was fined S$800 and banned from driving for three months for speeding on Tuesday (Jun 8).

The 56-year-old actor and presenter, best known for his sitcom character Phua Chu Kang, pleaded guilty to one count under the Road Traffic Act for exceeding the speed limit while driving a vehicle.

He drove at a speed of 131kmh at about 9.30pm on Apr 12 this year along Woodlands Avenue 12 towards Seletar Expressway, on a road where the limit was 70kmh, the court heard.

Singh, who was named as Gurmit Singh Virk Chainchal Singh, was unrepresented and turned up in a grey long-sleeved shirt and pants. 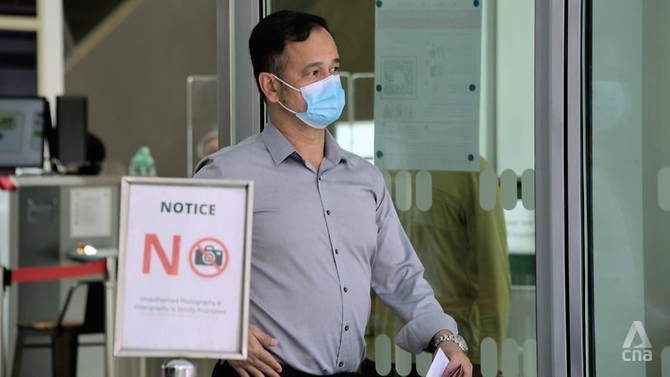 The prosecutor sought a driving ban and left the sentence to the court. She said Singh has no prior convictions.

Singh told the court that he was driving to fetch his son from the workplace he was interning at when he noticed a "flapping sound".

"After I got him I wanted him to hear the same sound, so I realised it comes out at 100kmh," he said.

"Of course I'm not saying I should drive at that speed at that street, but it was just a short (distance). I don't know how I got 131, I wish I knew, but I just ask the court's understanding that I'm not this reckless driver who does this daily. It's just a one-off thing I wanted my son to hear."

District Judge Salina Ishak told him he could have put his son's life in danger, as well as his own.

"I understand, your honour. I regret doing what I did," said Singh.

Singh recently reprised his role as contractor Phua Chu Kang for a song in support of COVID-19 vaccines.

The penalties for speeding for a first-time offender are a jail term of up to three months, a fine of up to S$1,000, or both.

This is doubled for repeat offenders. Drivers who are convicted of speeding can be banned from driving for whatever period the court deems fit.